This page is a non-exhaustive collection of observations and reflections on SERP features, how they may be deployed by Google and how publishers can optimize content, structure or layout to use these features for greater visibility in Google search results. This article is not business, investment, professional, or SEO advice. Some of the examples may be outdated. Some observed features may be tests, not standard features.

Google released a search results redesign in the second half of January 2021. Many of the examples on this page are from prior to that update. 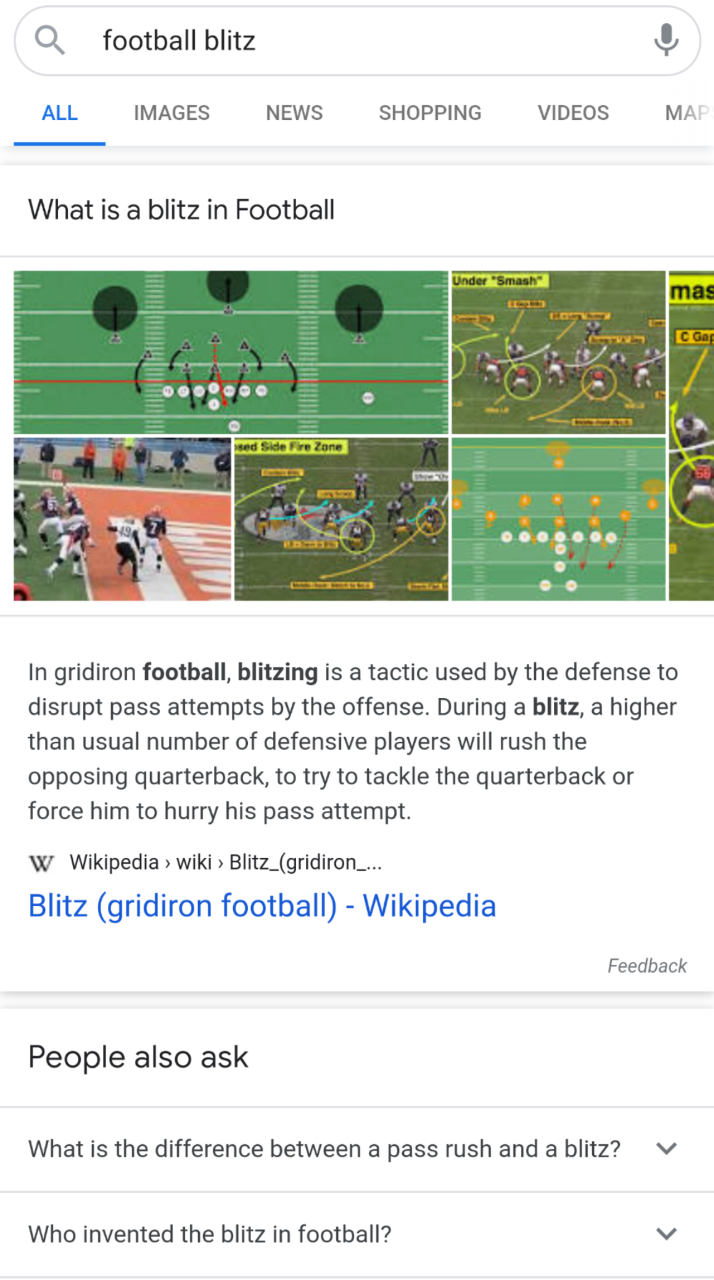 Just as many publishers try to secure placement in Featured Snippets and People Also Ask, they should also consider optimizing for and tracking Explore Panel placement.

NOTE: On November 17, 2020, I noticed that Google has updated the HTML code for Explore Panels. The explore panel class names have been replaced with the kind of less descriptive class names that are common in SERP HTML. In addition, there is now a hidden snippet that says "Featured snippet from the web." I'm not sure what I would have called Explore Panels if I had discovered them now. They still don't have the little snippet that says "About Featured Snippets" so in my opinion it is still meaningful to make a distinction between the two.

NOTE 2: As of March 10 it appears as if Google has finally integrated the Explore Panels with the Featured Snippets. This seems to have happened in mid-February, after a brief surge in the prevalence of Explore Panels.

Google includes videos in the search results for many queries, typically in video panels as seen here. Using multiple publishing platforms is a great way to pack video panels with your video.

Here I define rich snippets as any organic search result that has an enhancement of almost any sort. 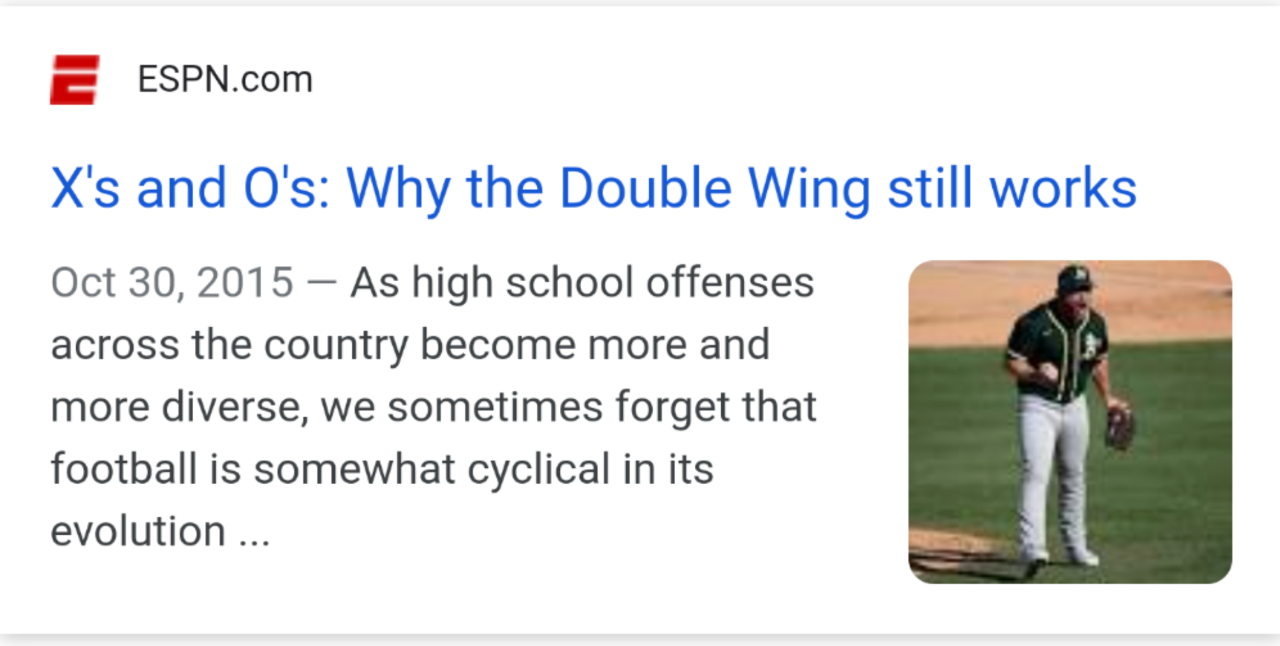 Google often uses images in snippets, especially on mobile. This makes it advantageous for publishers to take into consideration which image Google may select for a snippet. The example above shows a rich snippet for the query [double wing offense] that includes a photo of a baseball player. Not the best choice since the double wing is a football formation and offense. The best way to counter act this is likely to include a quality high-resolution photo that is given prominent display in the article. That should increase the chances of Google using the desired photo instead of some seemingly random and possibly unrelated photo that happens to be on the page for navigational purposes.

Here's another example of a rich snippet where the image doesn't quite hit the target. Here, the image is of the reporter who wrote the article about NFL quarterback Josh Rosen, not the quarterback himself. 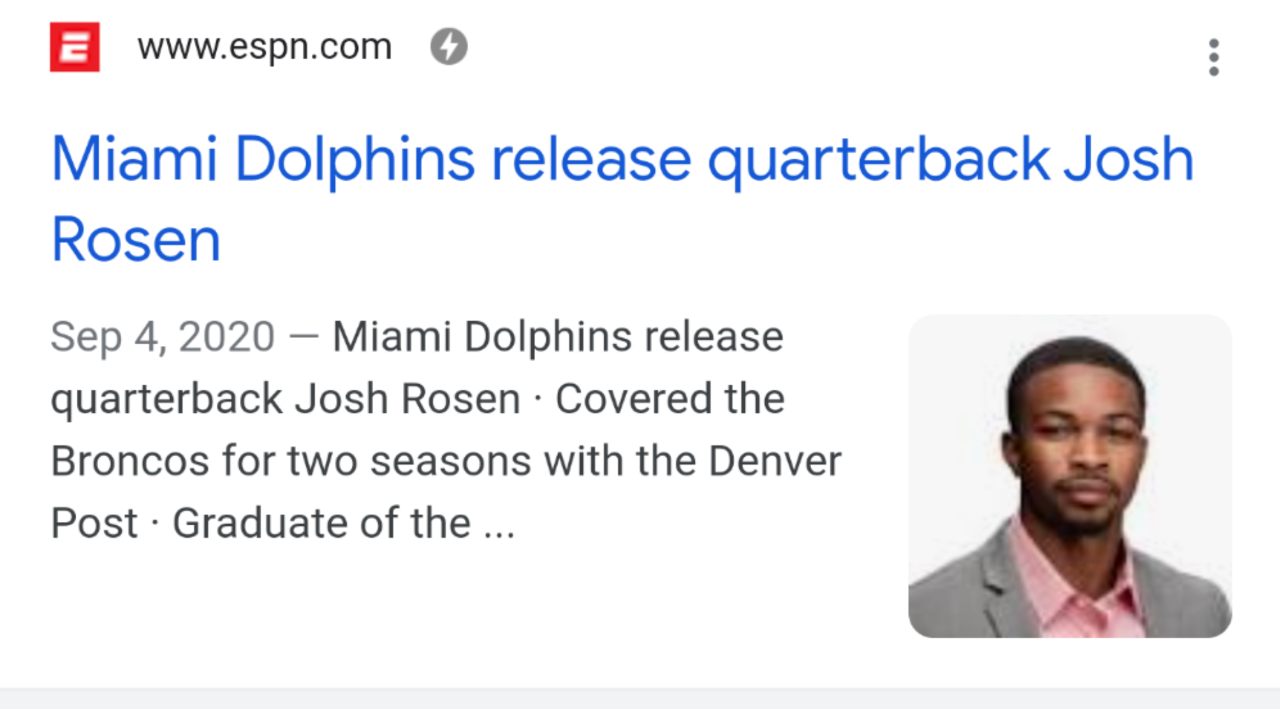 In this example we see a photo of a player in a three-point stance, which is unusual nowadays for wide receivers, the position attributed to the player in the snippet. In addition, he looks rather buff for a 5-10, 172 pound player. The photo isn't of the queried player Rob Ezell (a former Alabama player who may be best known for his imitations of Crimson Tide head coach Nick Saban), but of a tight end, which explains the three point stance. 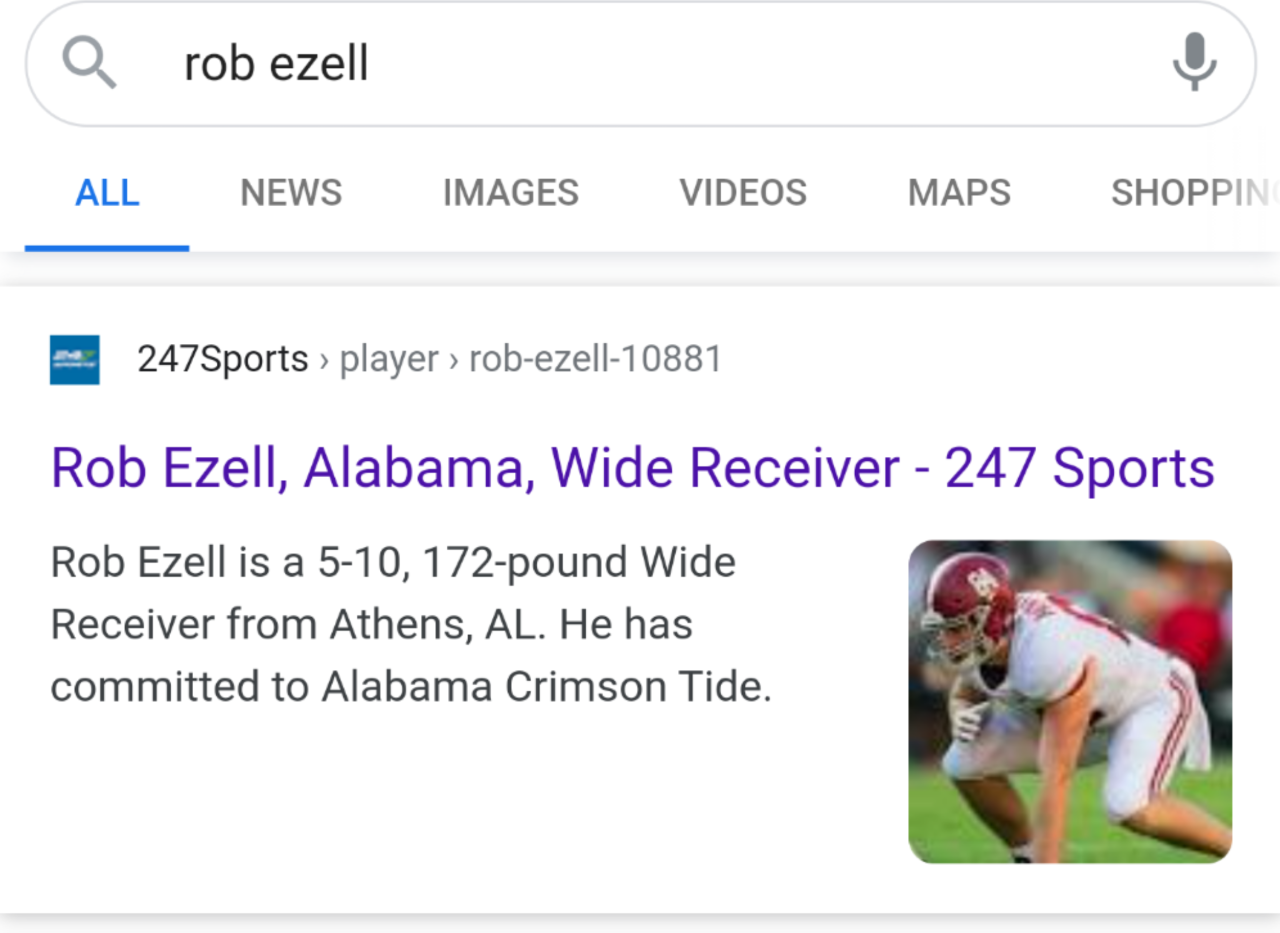 Apart from photos and other kinds of snippet enhancements there is the matter of the text in the snippet. When updating a page it's important not to update just the title tag that becomes the headline or anchor text in the search results but also for example meta description. Here it appears that someone forgot to change 2019 to 2020 in either the meta description or one of many little on-page blurbs that are not displayed (meta description is brief description of the contents of a page that is not shown to users on the page itself, but can be used by search engines or messaging apps to display information about the page). 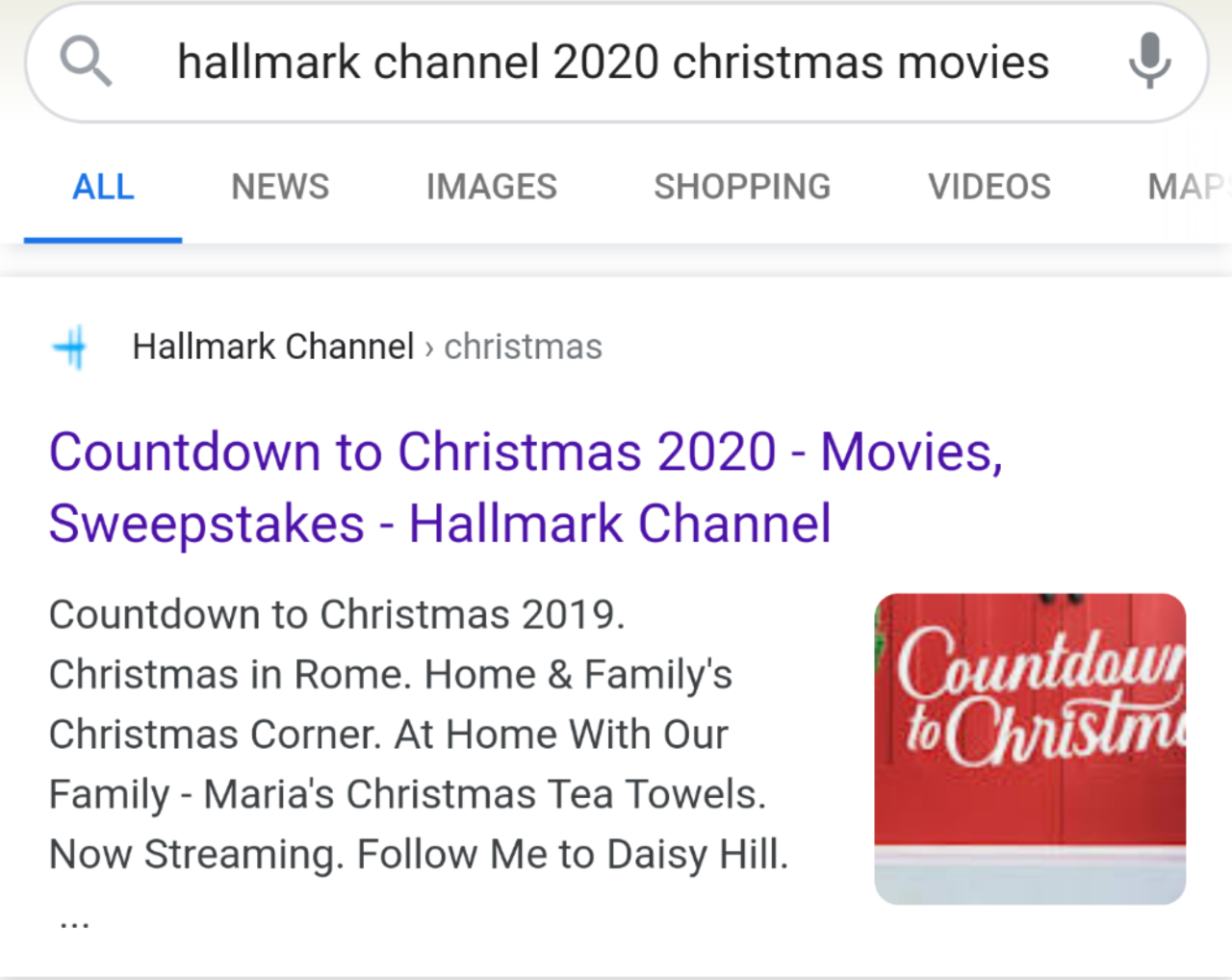 Snippets are search results without any meaningful enhancements. The example shown below illustrates a common problem nowadays: Google using the text from a privacy notice as snippet text. This is not very helpful for users, but it happens easily since it often is the most prominent and cohesive text on the loading screen for first time users, and Google pretty much always looks at a page as a first time user.

In this case the site editor likely forgot to update the default text of the site's publishing software: